Beautifully printed on thick, Mohawk Superfine® paper with black seams. Front is a print of the artwork, back is a postcard for sending to a friend. Hand signed.

A portion of the proceeds of card sales will be donated to Valley Stewardship Network, a local nonprofit working to protect our land and waters.

The heath hen is an extinct subspecies of the greater prairie chicken (Tympanuchus cupido), a large North American bird in the grouse family. It became extinct in 1932.

Heath hens lived in the scrubby heathland barrens of coastal North America from southernmost New Hampshire to northern Virginia in historical times. The other subspecies of prairie chickens inhabited prairies from Texas north to Indiana and the Dakotas (and earlier in mid-southern Canada).

Heath hens were extremely common in their habitat during colonial times; because of this, along with being a gallinaceous bird, they were hunted by settlers extensively for food

A portion of the proceeds from card sales goes directly to Valley Stewardship Network, a local nonprofit working to protect our land and waters 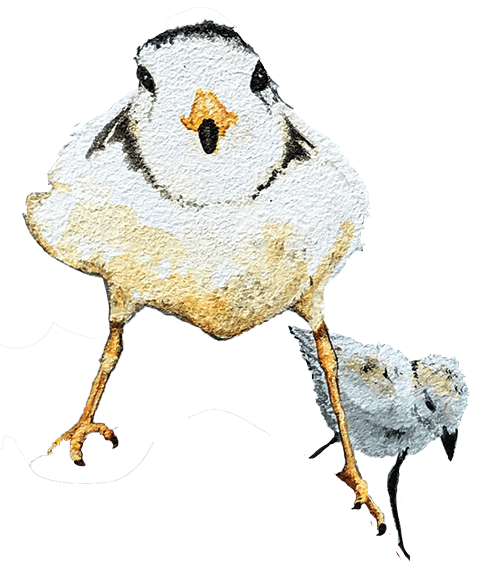 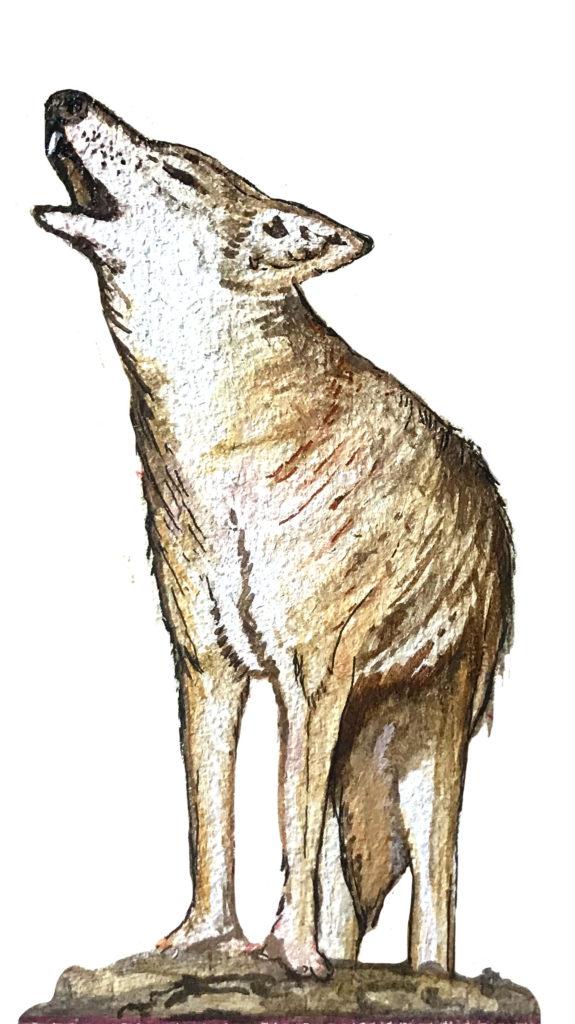